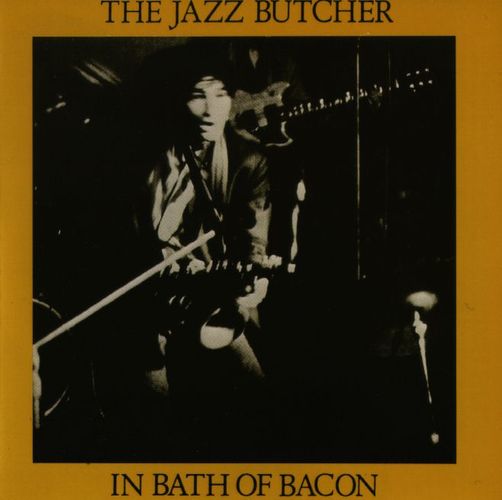 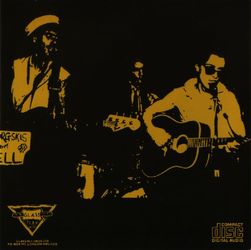 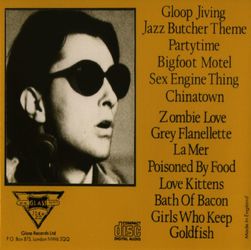 My fav JB LP, even tho I didn't hear it until about 85 when I was 15. It moulded me a lot in those days. Even have a photo in which I'm posing in a very JB way. Then you signing to Creation said to me you guy were dead cool and made myself feel cool for knowing xx

Fantastic album, first songs came to me on a cassete that was given to me as a "thank you" for something I forgot I did for that person. It was love at first sight: sex engine thing, party time, big foot motel. Songs that have accompanied me all my life.
I mentioned it to my best friend while on hiking holiday in Italy, listening to the album through the car audio system: "This band will keep me happy for the rest of my life."
We're 25 years further on, I just bought a secondhand vinyl copy of "Scandal in Bohemia" this afternoon which I only had on tape but I lost it during the years. Another pearl in my JB collection. Been listening to all the other albums and 12"s I possess during the evening and found this website. Thanks Pat and all the other guys for giving me a lot of joy, comfort and laughs during the years. Love, Joop

I have been listening to it in my early 20's when I was a student in Nagoya.
I bought this in LP and sad that now cannot found in CD!

Also Ive noticed that there are 2 versions of this album containing two very different versions of 'Grey Flanellete', why?

The rare CD version is up on Ebay for another day.

Bath of Bacon remains one of my most heartfelt and memorable records that i bought and I bought
a lot. What praytell compelled me to part with my
miniscule monies? Pat the Fish liner notes on the
back cover. Oh, and the song titles intrigued me.
Just adore the flow of songs.