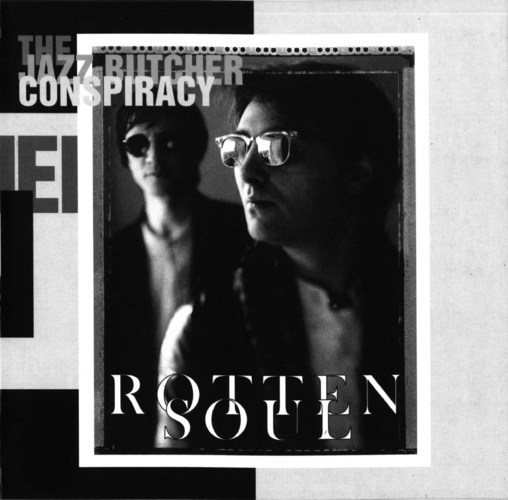 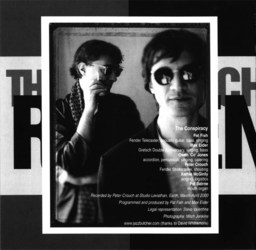 yeah - it was done on the cheap. who cares? I love this album ya hear me! Diamorphine, Tough Priest, Mr. Siberia, Niagra, Baby It's You...what more do you want from life?

I say bring on Rotten Soul II! It is time. It is PAST time.

Damn, where was I when this first came out? I check the website
on a regular basis, and yet...I only just got it (2005)! I'm really
enjoying it, which, being the JB is not that surprising, I just can't
belive it took me 5 years to find it. Some lovely shit.