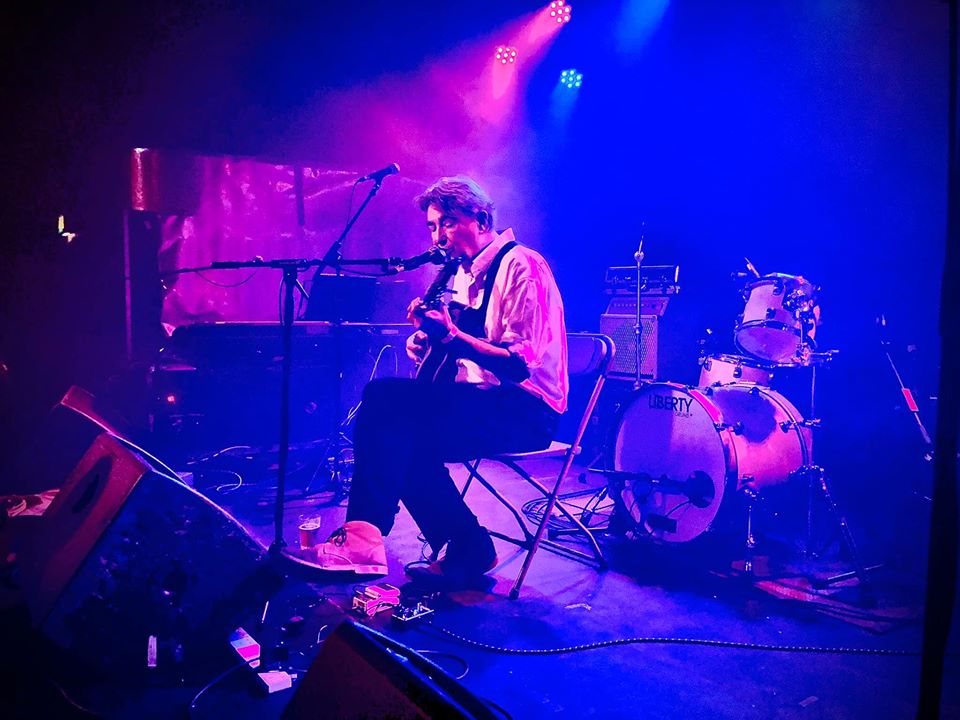 "On The Road" - CBC featurette

Fire Records next spring will follow up its collection of the first four albums by The Jazz Butcher, Pat Fish’s long-running U.K. indie-pop outfit, with a new box set called The Violent Years that compiles the next four LPs, all originally released on Creation Records between 1988 and 1991.

Due out March 9 on streaming/download or in a 4CD box set encased in a book, The Violent Years collects straight, bonus-less reissues of Fishcotheque (1988), Big Planet, Scarey Planet (1989), Cult of the Basement (1990) and Condition Blue (1990). The collection can be pre-ordered now via Bandcamp.

The Jazz Butcher’s Brave New Waves session was recorded on June 5th, 1988 in CBC Studio 13 in Montreal. The recording is taken from CBC Archives reels and remastered at Grey Market Mastering in Montreal, by Harris Newman.