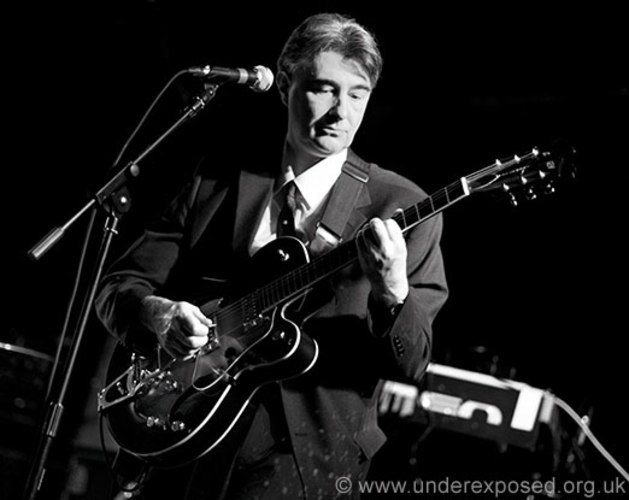 Got a London show coming up with the The Boy Sonic.

I shall be playing solo and electric, with my beats and all.

Friday night's show was a real nice one. Sonic and band were really, really good.

Lots of classic old Spacemen stuff performed really well. As good a band as he's ever had, dare I say?

I received a surprisingly warm reception (cheering from the outset, demands for more, all that shit) and played...well, not as well as I'd hoped, but clearly well enough. Went down great and spent the rest of the evening drinking free beers.