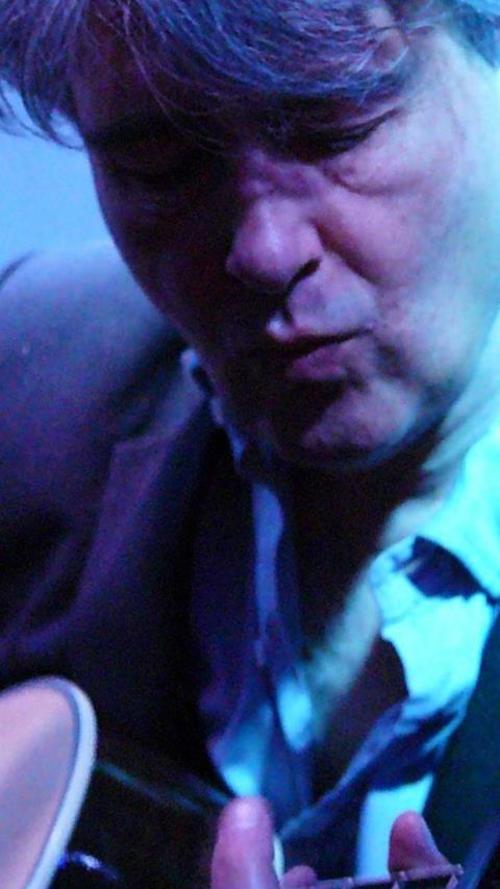 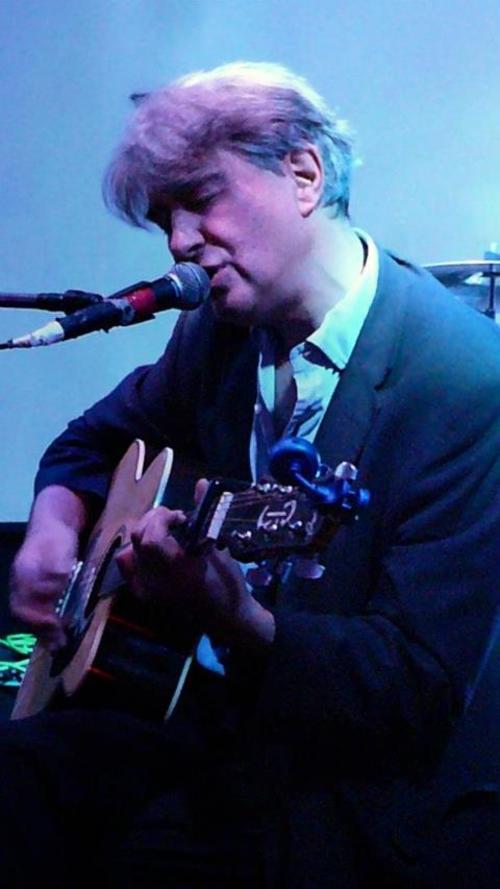 Masters of Budvar are at it again!

The inexhaustible Californian psychedelic cult hero Barbeau has been a lifelong fan of Metcalfe and Windsor for their work with Robyn Hitchcock in the Soft Boys and Egyptians, and first met them in 1988 at the Fillmore in San Francisco at an Egyptians gig, giving them each a copy of his tape Back to Balmain. Decades later, after several chance meetings in the UK, Barbeau approached each of them separately. "The idea of the band really took shape in Berlin in May 2010 when Morris and I met to record, " says Barbeau, "but I'd asked them each at different times, and both seemed keen."

Barbeau began writing songs specifically for TMT in June 2010, soon after the group's debut gig at the Wheatsheaf pub in Oxford. The final product, much of it recorded at Kimberley Rew's Remote Farm studio in Cambridgeshire, sounds slightly more pared down compared to Barbeau's recent work, partly due to Metcalfe's influence as co-producer.

"I've had many bands, but this the most a part of something I've ever felt," says Barbeau. "The fact that it's with Andy and Morris is amazing for me. I'm proud of how the album reflects the intense effort and enthusiasm we all shared from the start, shaping the unique sound you hear now."

PS - Keep an eye on the Youtube channel. I have footage from 2 recent London gigs.