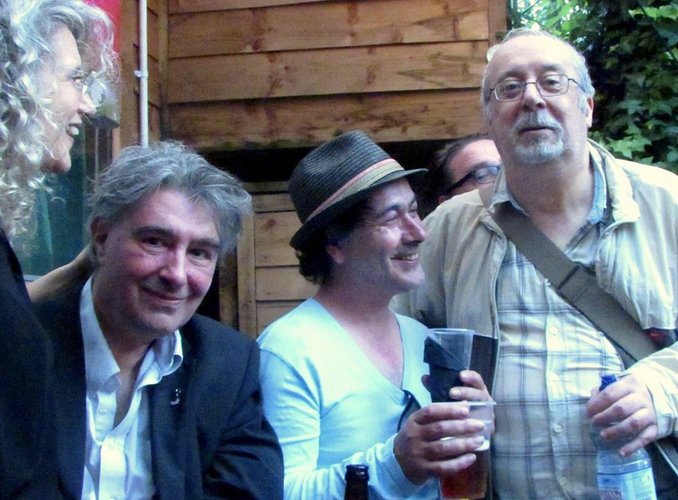 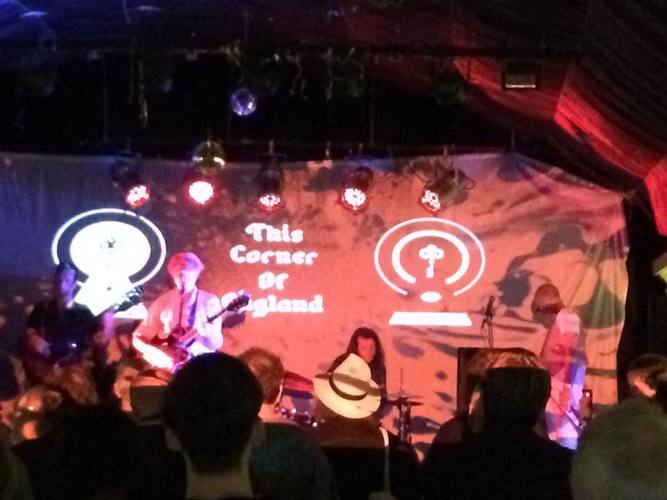 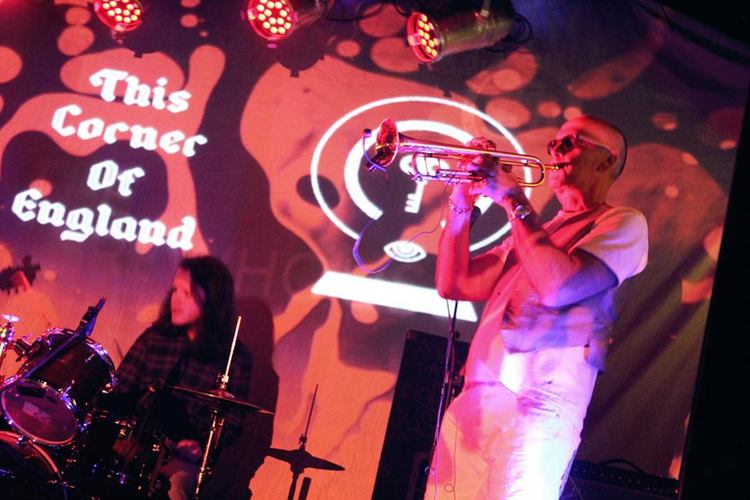 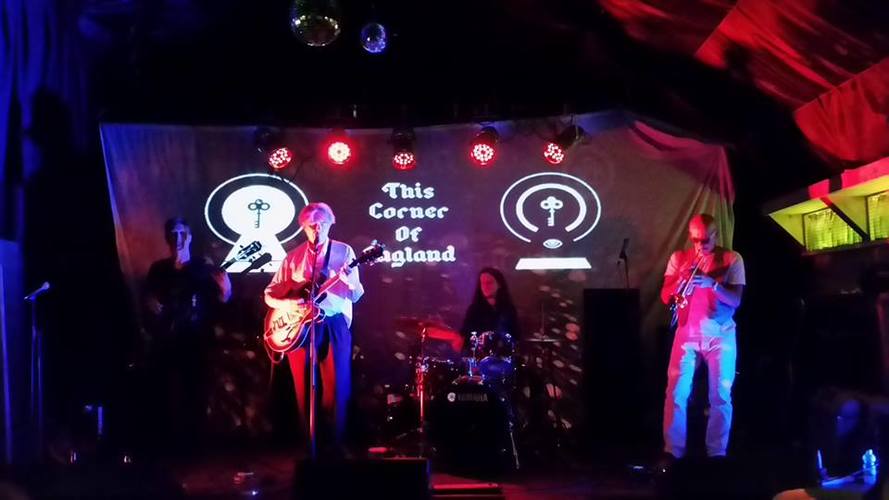 This Corner of England celebrates 30 Years of the legendary, and incredibly influential, English psychedelic outfit “The Bevis Frond” with a whole day of music at the London Fields Brewery on Sunday May 28th

The event will have a series of very special guests from all corners of the musical spectrum and will run from 4pm until 11pm. Live feed projections provided by Innerstrings

A most agreeable afternoon at the fire Records event, This Corner of England. Dave Barker, Glass Records Supremo, was in attendance in the capacity of DJ and Rolo came to hang out as well. It was all a bit hectic and the weather was positively histrionic, but we played well, the set went down well and all had a nice time.