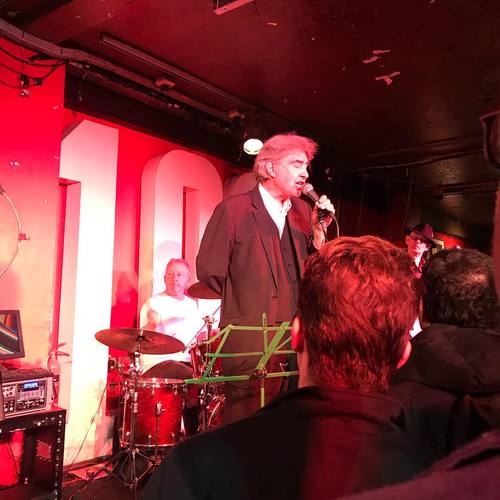 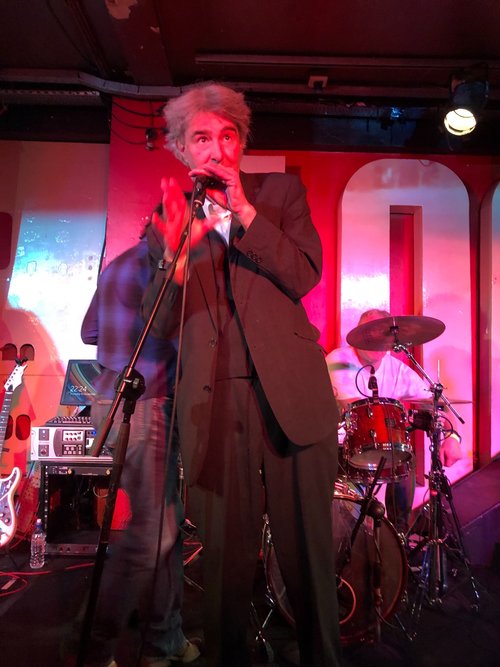 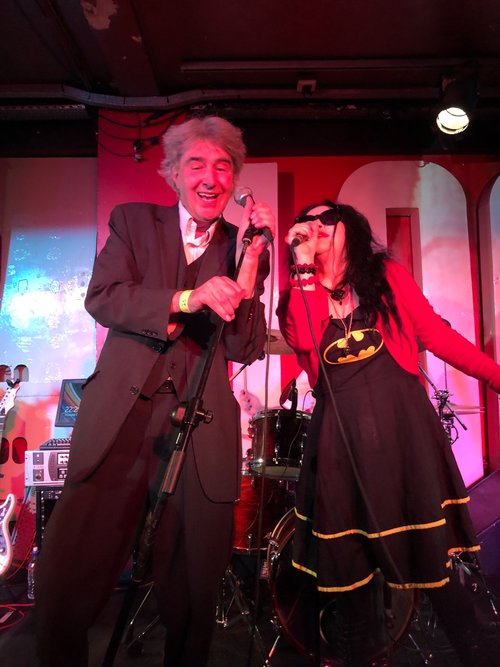 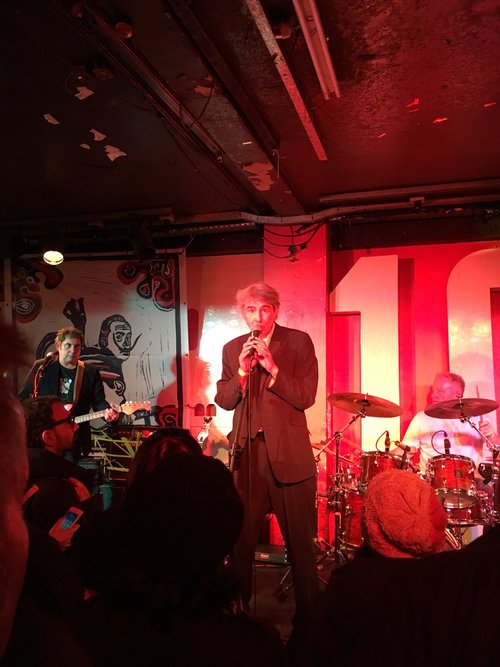 Though never a great commercial success, The Television Personalities, and their leading light Daniel Treacy are spoken of in reverential tones by all of those familiar with their work. The term genius is bandied around all too casually in the wacky world of pop, but in this case it barely does this band's simple but beautiful songs, sometimes deeply poignant, occasionally angry, from time to time hilarious and always truthful, justice.

The Television Personalities were Kurt Cobain's favourite band, MGMT wrote 'A Song For Dan Treacy' for their 2010 album "Congratulations", and Alan McGee, who joins us as our DJ for the night and to whom we are indebted to for his support of this gig, once described him as "the poet laureate of working-class London". He credits the Television Personalities for inspiring him to start Creation Records. Their fingerprints are all over the work of every indie outfit to have followed them.

Many special guests will be invited to join musicians from the numerous and varied line-ups over the years of the TVPs. Some will be announced as we have further details, others will be surprises on the night. What we can promise you is a unique, one time only celebration of some of the most perfectly crafted and influential music of the last 40 years.

Daniel sustained a serious brain injury in 2011 and is for now receiving full time residential care. All proceeds from tonight's show will go directly to help him and his family to maintain for him the best possible quality of life. Though unlikely to be up to performing, we very much hope he will be joining us, to accept a salute from his friends and admirers to his extraordinary body of work.