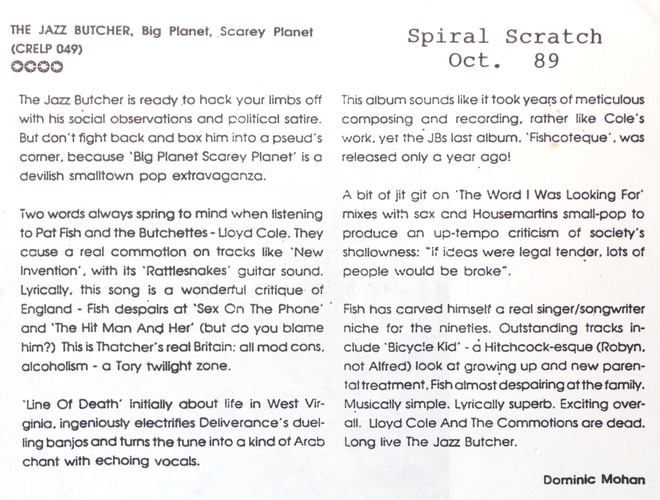 Visitor Feedback
Visitors' comments for this page [Add your own]
Dominic Mohan....

...now Virgin Radio DJ and gossip writer for The Sun ???