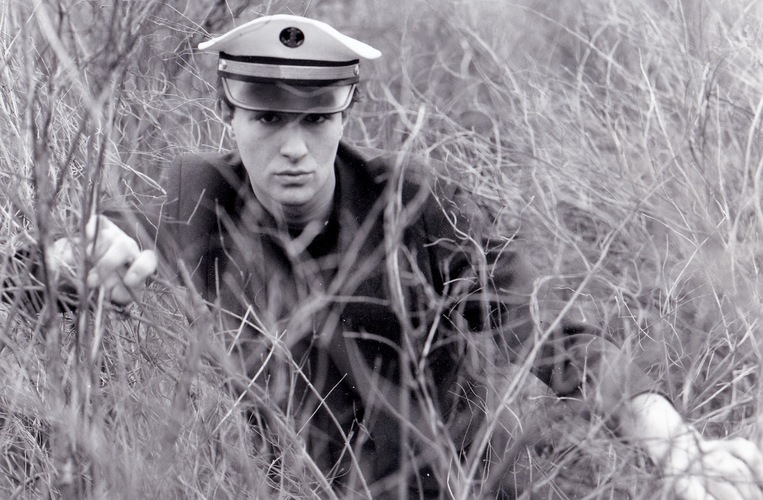 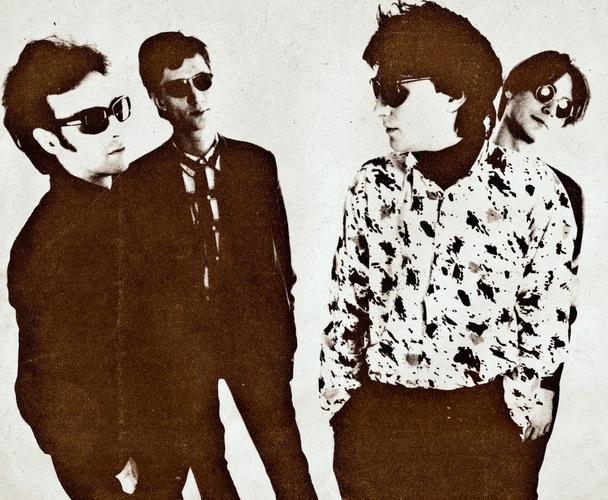 I cannot believe how many times I have to say this. The Fire re-issues programme continues long into 2018. March will bring a 4 CD set of Creation albums. After that there will be a set with all the singles, b-sides and oddments. All you actually have to do is wait... Pat x

I am glad for the reissues of the Fire era material, but where are the EP’s? No Conspiracy, Hard, Real Men, Angels? I realize that some of these tracks surface on other albums but it’d be nice to have the complete vinyl output on CD or digital.