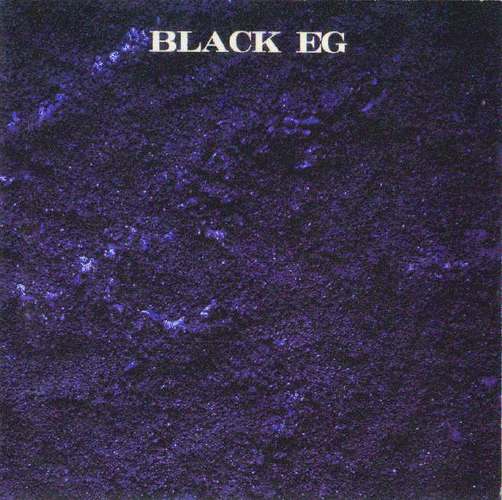 Karel Von Dämmerung, writer, adventurer and self-proclaimed beacon of the bohemian gonzo faction, has long been a legend in the seedier cafes of central Europe. For many years his extraordinary fanzine Sinful Beat provided a lifeline to those in Czechoslovakia and Hungary who wanted to keep abreast of international music developments, while his own reckless encounters with authority provided both hilarity and inspiration to the inhabitants of grimly over-protective regimes. Unlikely tales of his personal crusade on the frontiers of modern pharmacology are legion, and there was a time when he said to be known by sight to some two thirds of all the members of the Czechoslovakian secret police.

Karel left his native land and settled in Vienna in 1985 after being refused re-entry at Prague airport by the authorities. The word is that, returning from some partially legitimate 'Cultural Exchange' trip to Cuba, he caused havoc at the Customs desk by presenting the official with a large bag of high grade ganja and announcing his intention to import two live Pygmy Crocodiles. Somehow he succeeded in obtaining Political Refugee status in Austria, where for the first time he was able openly to publish his deranged writings.

Early in 1989 two events occured which led to the formation of the combo whose first waxings you are now holding. First, Karel's two brothers, Otto and Emil, arrived in Vienna, having taken advantage of the new freedoms introduced by the enlightened government of Vaclav Havel. Second, Karel obtained in a second hand store and ancient sequential circuits drum machine and a primitive sampler. The Black Eg was born.

After travelling to Italy for the World Cup, where they did their best to establishthe hitherto concept of Czech hooliganism, the brothers Von Dämmerung travelled across Europe, arriving in England at the end of July. Whilst there, they circulated copies of a cassette they had made. The general reaction was one of disbelief. Many people were heard to make rather unkind remarks about people who took too many drugs.

The record which you now have in your hands has been mastered from that cassette. Recorded on four-track equipment in bedrooms across central Europe, it makes no claim towards sonic sophistication. Indeed it makes no real claims of any kind whatsoever. The Brothers Von Dämmerung are only too proud to retell the story of how, at their first and only public appearance, at a bar in Vienna, the proceedings closed in utter confusion after members of the public, objecting to The Black Eg's relentlessly tedious version of Morricone's theme to The Good, The Bad & The Ugly caused a near riot when they attacked the band with C.S. gas.

Nor are the "band" remotely apologetic for their spectacularly odd choice of samples. It is tempting to speculate that all the loops on this record derive from free review copies sent to Sinful Beat in the hope of publicity. Certainly one can detect the presence of the ansaphone machine on many tracks.

Since Creation Records acquired the tapes for this album they have been unable to locate Karel Von Dämmerung or either of his brothers. There is a rumour that they are currently in Los Angeles engaged on some form of private espionage. Other sources have them in Vietnam, looking to collaborate with local musicians on a curious hybrid of the native folk music and the American Twist craze which blossomed in the mid-sixties. Their names have been linked with that of California's Braindead Soundmachine and east coast legend Meathook Wiliams (Stepfather of the Blues). It is quite possible that no more will ever be heard from there shadowy degenerates. Meanwhile Creation Records is proud to offer this brief and fascinating glimpse into the world of three foolish central Europeans who thought they were making dance music.

Want to buy this album