The Jazz Butcher
Side Project - The Vaguely Familiar 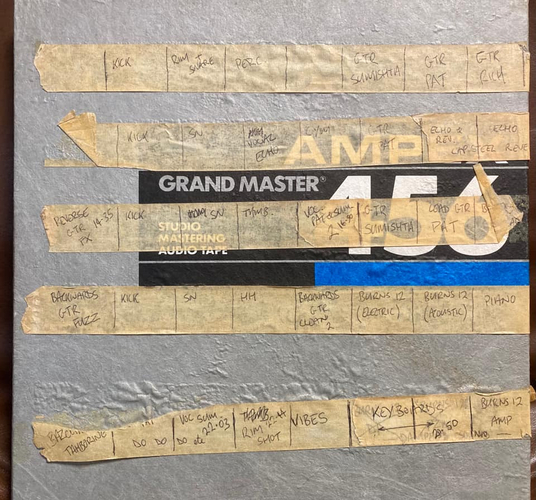 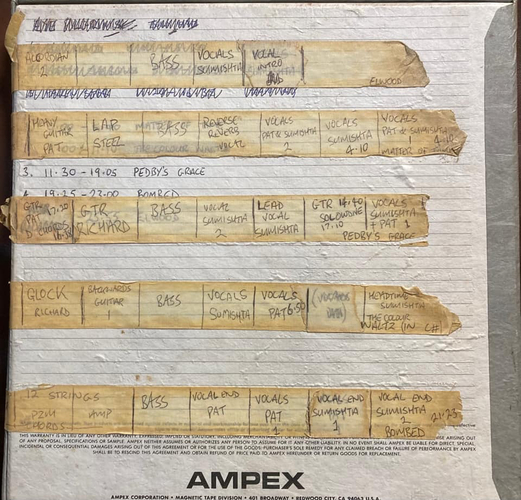 The Vaguely Familiar was a July 1991 project, put together at Richard Formby's Woodhouse Studio in Leeds. The line-up was myself, Richard and Sumishta Brahm (13 Frightened Girls).

Basically, I did the drum programming, bass and large electric guitars (note how I "invented" Slowdive on Pedby's Grace), Richard did the mad ethnic instruments and a bit of bass and guitar, Sumishta sang, played the lap steel guitar and did a bit of electric 12-string. Any glockenspiels are probably down to me.

Richard and I went on to try and rub the project up into a finished album with a big session at Woodhouse in November 92 (during which Richard also got into glockenspiel action, as I recall), but although we committed a further ten or so backing tracks (including the truly awesome "My Milkfloat" featuring a casio playing "My Desert" to itself under a barrage of early sixties electric milkfloat noises, which Richard insisted sounded just like Jimi Hendrix), we never finished them off. I still have the instrumental roughs at home. Richard and I often talked of finishing it all off, but neither of us likes the phone very much and it never got done.

I have spotted bits and pieces from some of those aborted tracks showing up on Richard's Triumph 2000 LP.

According to my cassette, we recorded five numbers:

Lovely, wonderful stuff that I didn't know existed. Thanks for making it available.