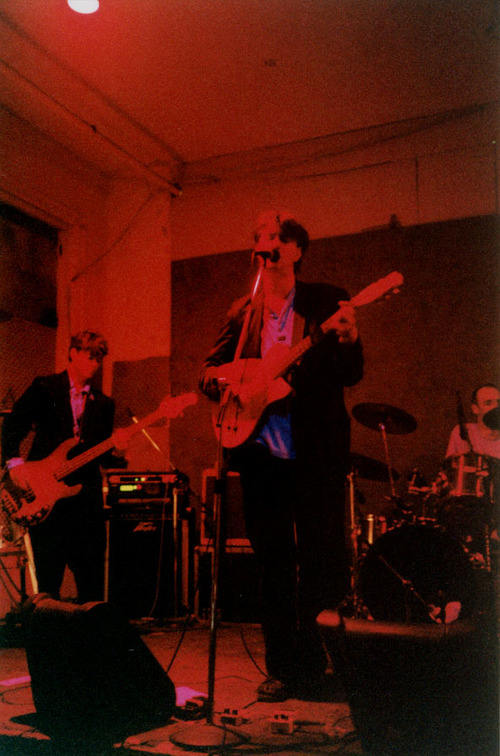 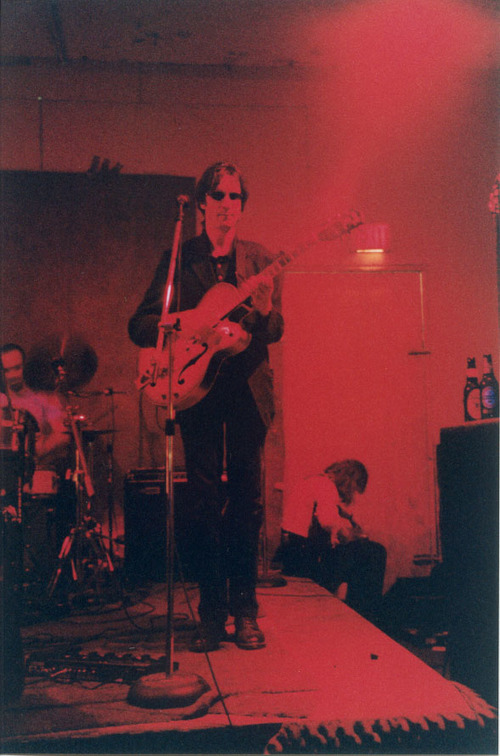 
Well, just got back from the Pittsburgh show. I won't bother with a long review, as it's all pretty much been said about the other shows so far, but it was great. I think I preferred seeing them in the MIT over a club like Laga. The small room created a much more intimate atmosphere, and was plenty of space for everyone that came. Sound quality was good, the only low point being "She's a Yo-Yo", when the vocals were so low in the mix that they couldn't really be heard. I didn't get the set list, but I think it was about the same as has been posted so far. They played for about an hour and twenty minutes total, not counting the breaks between encores.

Anyway, I wanted to throw in my comments on the merchandise. There were, of course, the CDs. I picked up Max's album, I'd forgotten how good it is (it's been a long time since I've listened to my vinyl copy). The shirts I found to be rather disappointing. There were three t-shirt designs . . . One that just had "The Jazz Butcher Conspiracy" written in sort of a hexagon thing (this was also available in a "baseball" shirt with red sleeves). Really boring. One with a photo of the band from 1984 and the caption "I thought it had stopped -- JBC 1984". This was the best of them, so I picked it up, though I would have much preferred one that actually said "The Jazz Butcher Conspiracy" on it. Then there was one with the Glorious and Idiotic logo on it, but for some reason it also had AEUK plastered all over it. If it weren't for that, I would probably have bought this one, but since I didn't really care for AEUK, it was out. None of the t-shirts seemed particularly well printed. Then there were the polo shirts, but I've never been particularly into polo shirts, and the concept of one with a band logo on it just seems really odd to me, so I didn't really look at them. It's a shame the shirts weren't better done -- I would have been more than happy to pay more for a better printed one with a better design on it. Oh well.