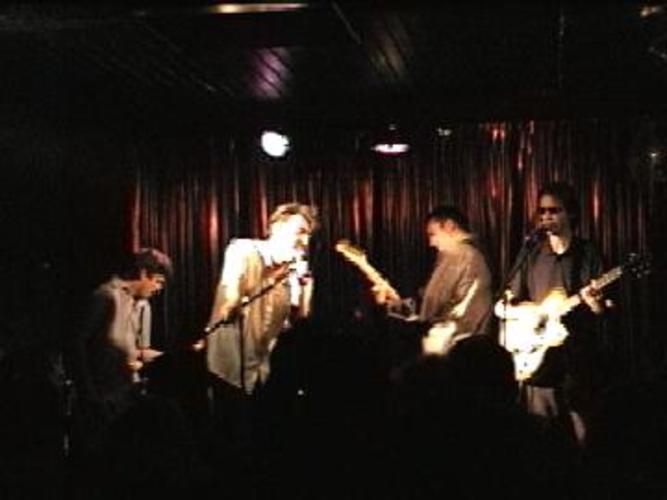 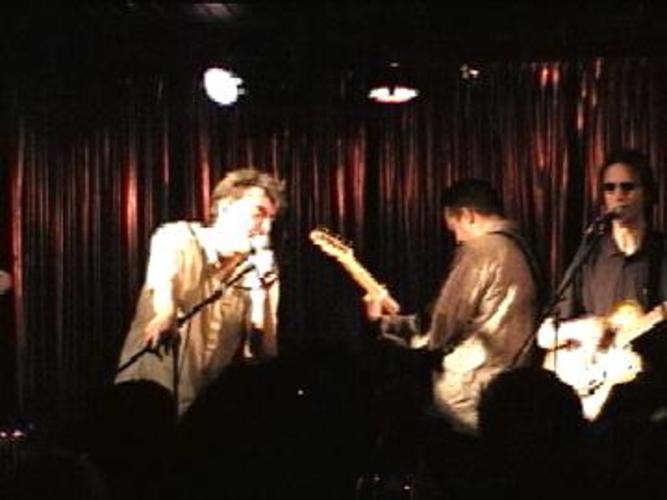 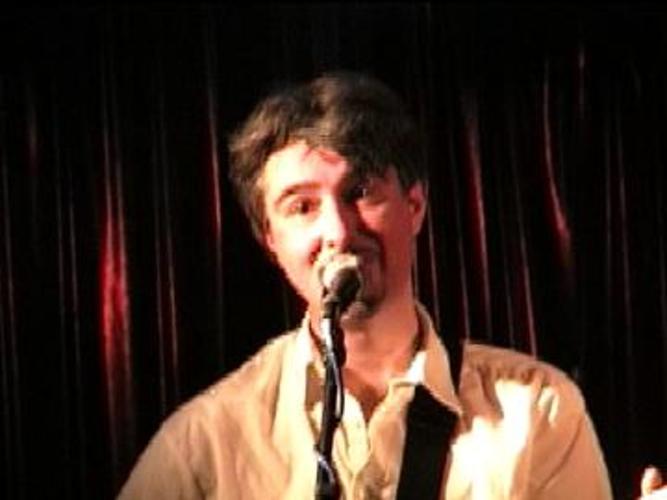 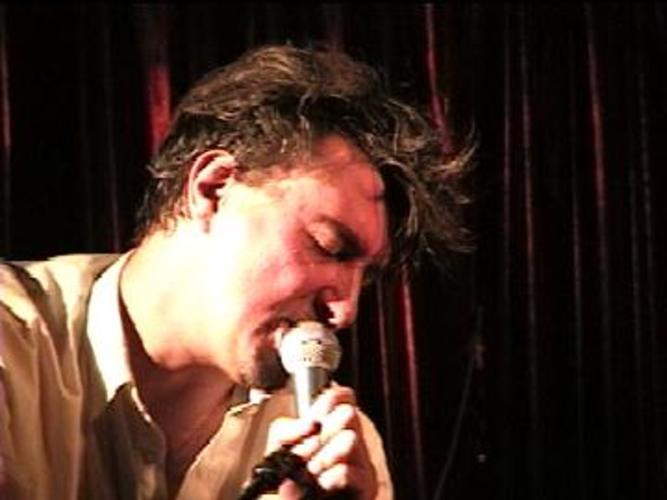 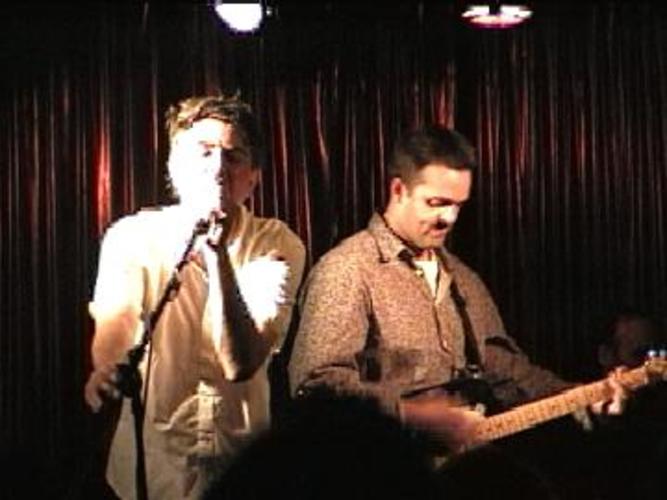 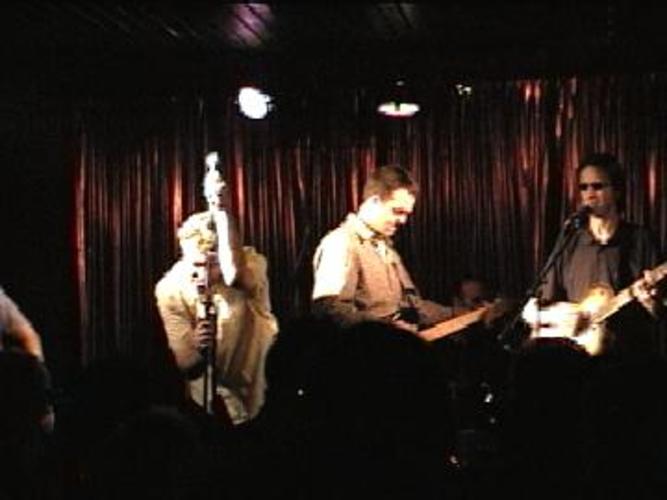 A warm hello to pat, max and the rest of the conspiracy a great "thank you" for a tremendous gig in munich.
I swear, I will be there, when you are the next time in munich....