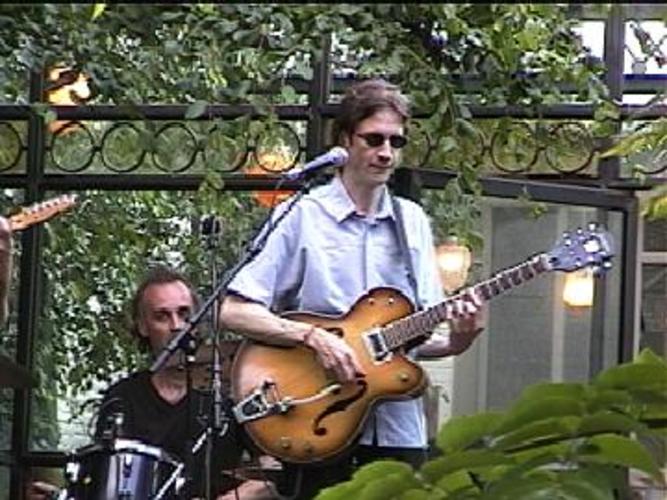 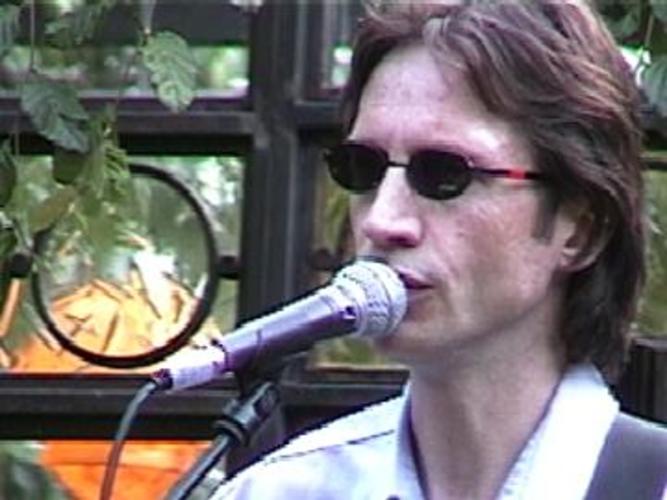 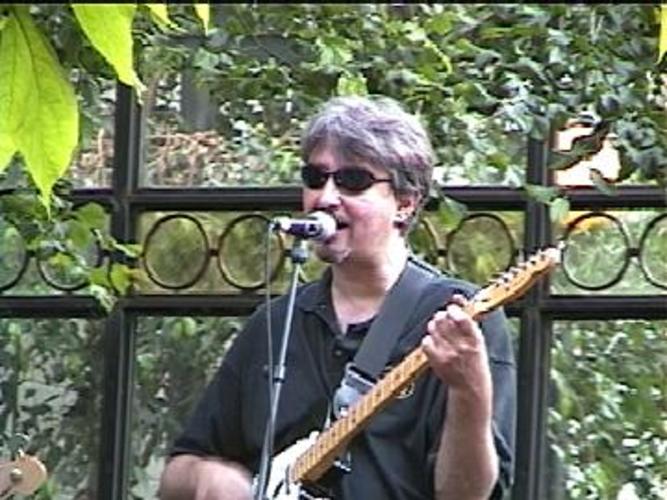 When we last left our heroes...We were in Bielefeld, which was kind of a downer...but what a difference a day makes!

The drive to Belgium was quite a long one. Pat told me that in Belgium it is 'the future'. I didn't know what he meant. I told him that that must be why everyone drives so fast...so that they stay in the future. But all I saw of it was quaint and rustic living.

We arrived in Kortrijk. It was to be an outdoor show, and lo! the outdoor in question was a serene garden affair...gorgeous, and the weather, perfect for a concert outside. Max confessed that he was sorry to disrupt the serenity...and so the show began rather quietly. Turns out, those in attendance very much enjoyed the squelch.

The sound technicians were TOP! Sooo much can vary from venue to venue, but these guys were true professionals. The sound was glorious. There were several 'punters', but many sort of stumbled upon the event. There was a family sitting dead center, young and old. Kathy and I were certain that these were fans by their response, but they came up to us afterwards and informed us that they had just come in to eat, but LOVED the band. (Kathy & I laughed as the father bounced his daughter on his knee singing 'sha la la la, ooh my my - she's on drugs'.)

Our host du jour was another old friend of Owen's by the name of Jean Pierre. He is a very earthy guy with an intense love of music. He positively BEAMED during the show. Afterwards, we all had dinner & drinks (I should mention, I am still the sober man I was when I left, tempting though it might be) and were escorted by Jean Pierre to our accommodations for the next few days.

The farmhouse! Wow. Basically a friend's summer home. Beds for everyone and a shower (HUGE bonuses when on the road), with all manner of animals living next door. Quiet and peaceful...well, until this group gets wound up.