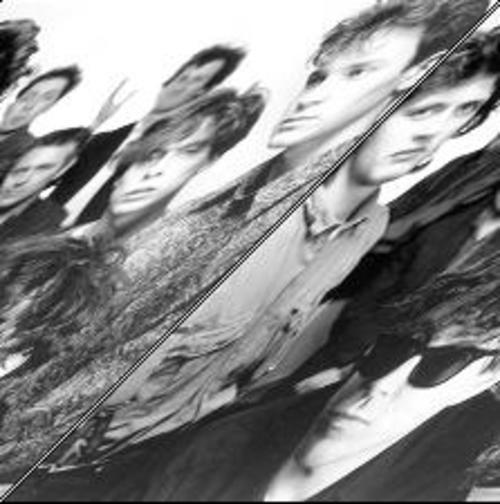 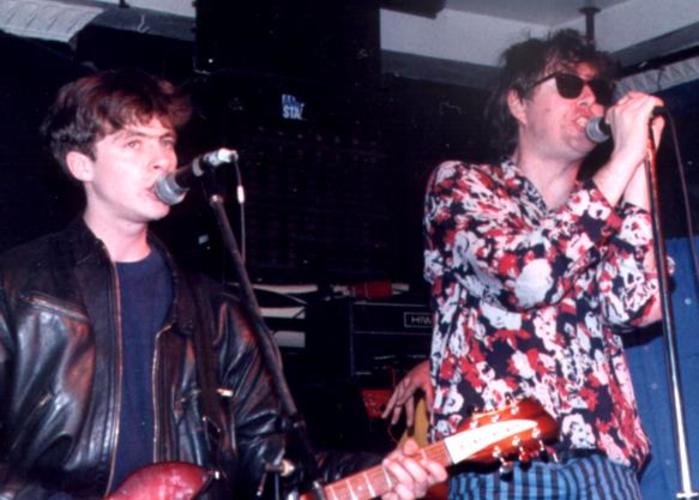 Does anyone know anything about the above-mentioned Blue
Aeroplanes recording? Would they like to release it on a
subscription basis, like 18th Century volumes of poetry?