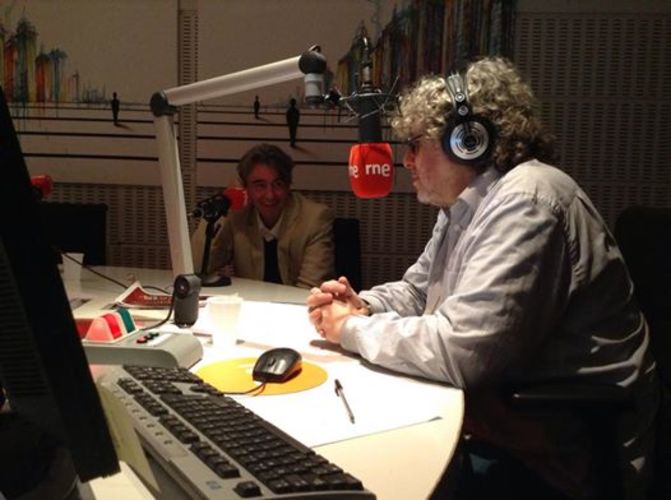 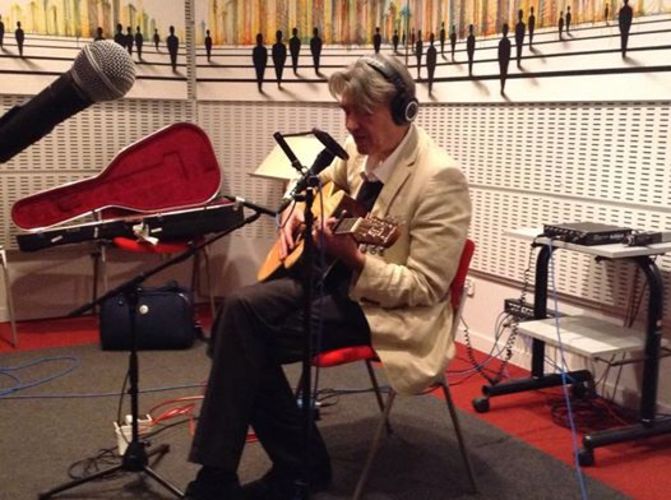 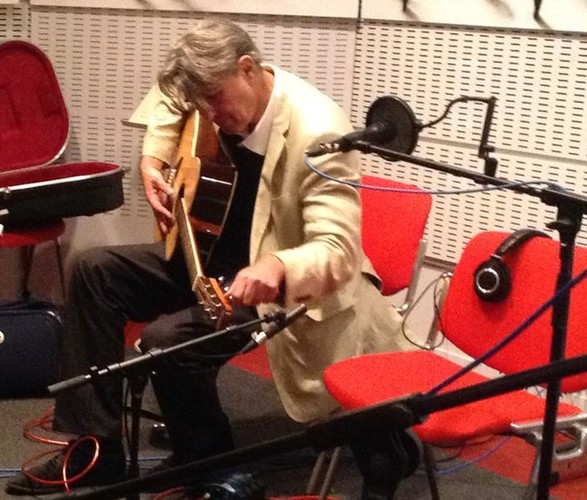 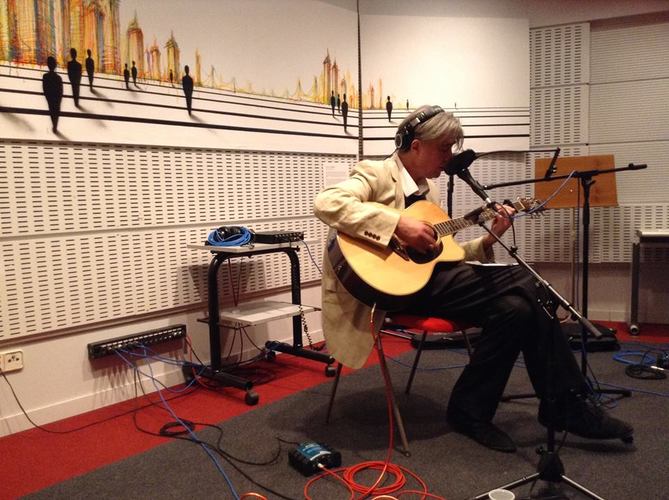 Live on the air with Julio Ruiz, the "Espanish John Peel". National radio, six in the evening. He played lots of tunes from Gentleman Adventurers. I played "Melanie Hargreaves' Father's Jaguar" and "Girlfriend". For the interview I had an interpreter. At one point she failed to translate whatever Julio said but it involved the words "Kevin Ayers, Lou Reed, Bob Dylan..." I enjoyed that bit, though, now I come to think about it, he was probably saying "This bloke is not as good as..."