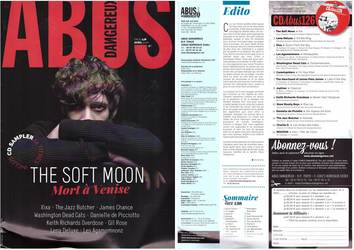 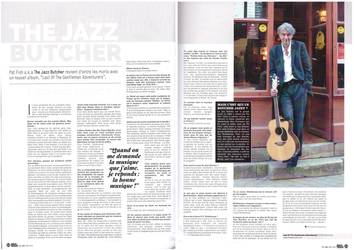 Pat Fish aka The Jazz Butcher returns from the dead with a new album, Last Of The Gentleman Adventurers (Fire Records).

He talks to us about these new adventures, his long-distance musical journey and his special relationship with ... the police and the customs officers. Holy brothel, does the Butcher Jazz really disturb the world?