Red Dots In The Butcher's Basement 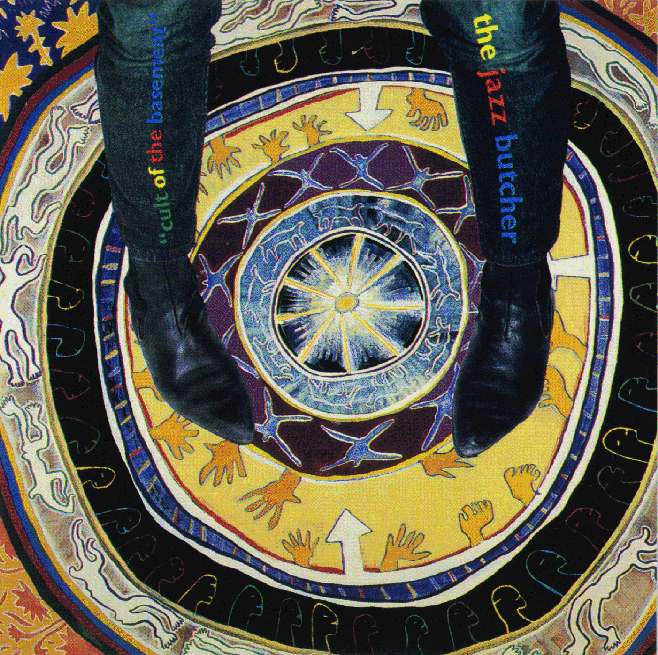 In Britain, its "I want it! Don't touch me!" It's just kinda sick. But still, anyone who's got his head brain wired up right is going to be a little bit concerned about German reunification and how it's managed. Not least, no doubt, the people who used to live in the DDR.