He's in Hollywood's hottest film - so why is he boozing in Sheperd's Bush? 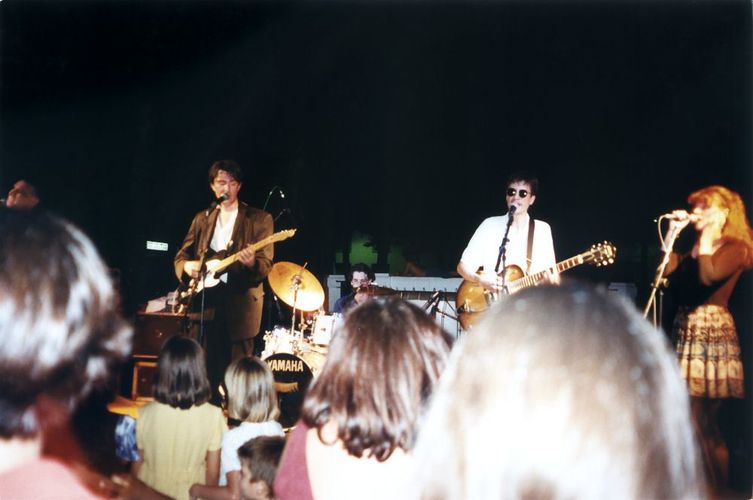 The promo schedule for Independence Day director Roland Emmerich is unrelenting. After Britain where the film took a record £6824163 in its first weekend, he moved to Barcelona, then Cannes. But on Tuesday, Emmerich will fly to La Puebla, a small town in Majorca, where there are no private screenings of the film (gross US takings $240 million), but there is a one-off show by British cult pop band The Jazz Butcher (gross US takings - substantially less).

Emmerich was introduced to their garage rock'n'roll, laced with copious references to alcohol and cats, by James Duval, who plays fighter pilot Randy Quaid's son in Independence Day. Duval's Keanu looks - and survival of the alien firestorm - should ensure his part in the sequel (Thanksgiving Day). 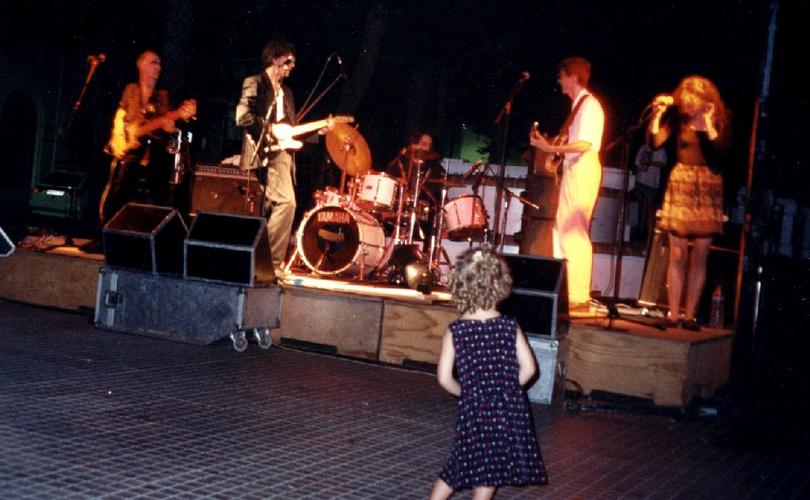 Duval, who's Butcher adoration crosses the border of obsession, pestered Emmerich to invite the group's singer, Pat Fish , to the film's London premiere.

And the band returned the favour by taking him drinking in Shepherd's Bush.

'It was weird', says Fish. 'Here's the guy in the biggest movie in the world and the highlight of his trip to London is meeting this group who no one over here could be bothered to arrest. He just kept saying how grateful he was'.

This unlikely adulation may force the group's record company, Creation Records, to dust off some back catalogue, especially if Duval persuades Emmerich to use their songs in the directors projected remake of Godzilla.

Still, this is a band used to the inner circles of celebrity. Former drummer Owen Jones emigrated and worked for 109 days as Günter Grass's gardner.