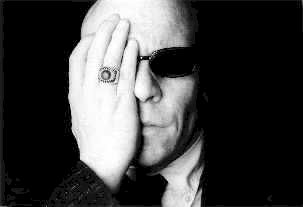 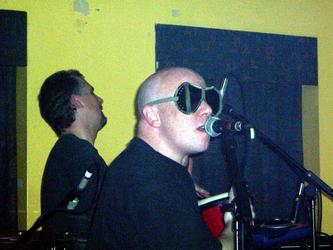 you are so tuff.
Kate told ne to say that.

Somebody reply to the message below.

When your new album out curtis?

What were you doing sniffing Curtis' fingers in the first place?

So from the sound of it, pal, you must be about 50 years old too. You feel, presumably, that leaving anonymous childish abuse on other people's websites is an appropriate way for a "man" of your age to behave, do you? How long have you been walking around with his crap in your "head"? The only bullshit that needs exposing is yours, you sad, bitter, semi-literate streak of monkey pish. Now fuck off with your hippy shit and darken not my door again. Pat Fish.

So, this mutt is still around?
I remember many years ago in Edinburgh,
Curtis telling me he was going to be famous
one day! I though then, you've got to be kidding
mate! Anyone with an arse like a baboon, the
face of an ugly dog and the personality of a
complete wanker and not a single original
idea, hasn't got a chance...and it looks like I
was proven right....what a loser!...nearly fifty
and you look ridiculous...and even uglier than I
remembered!....I bet your fingers still smell of
shit as well!